Japanese researchers have shown that high doses of vitamin B12 (methyl cobalamin) can slow the progression of ALS.

Vitamin B12, a solution to ALS progression?

Vitamin B12, one of the metabolically active forms called methylcobalamin, can slow the progression of amyotrophic lateral sclerosis (ALS) or Lou Gehrig’s disease, a neurodegenerative disease that affects motor neurons, nerve cells involved in muscle movement.

The active substance has been in the spotlight of scientists for many years because it is known for its neuroprotective effects and involvement in the development and activity of the central nervous system, according to the Italian Amyotrophic Lateral Sclerosis Research Foundation (ARISLA).

In the new ALS study, methylcobalamin was well tolerated and effective at high doses in the early stages of the disease, within a year of the onset of symptoms. Therefore, therapy may be a valuable resource in combating the progression of ALS.

According to a group of Japanese researchers, vitamin B12 may slow the progression of ALS

A Japanese research team led by researchers from Tokushima University School of Biomedical Sciences, in close collaboration with colleagues from the school, has shown that vitamin B12 can slow the progression of ALS to an early medical stage from Fukushima University, Nagoya, Sapporo. Medical University, Shizuoka University Hospital and many other research centers and hospitals in Japan.

The researchers, led by Ryosuke Oki, a senior lecturer at the Department of Neurology at Tokushima University, concluded in a multicenter, placebo-controlled, double-blind, randomized, phase 3 clinical trial in 130 patients with ALS enrolled in 25 medical centers in Japan. . The mean age was 61 years, and 56.9% of cases were male (74 in total).

Professor Oki and colleagues have been following the clinical trial since 2017. October 17 until 2019 on 30 September, dividing them into two groups; the first received two intramuscular injections of methylcobalamin per week (high doses of 50 milligrams), and the second, the control group, received placebo. Treatment lasted 16 weeks, after which the researchers assessed the progression of ALS using a revised amyotrophic lateral sclerosis functional rating scale (ALSFRS-R), a model that provides a score that can measure disease progression. neurodegenerative. 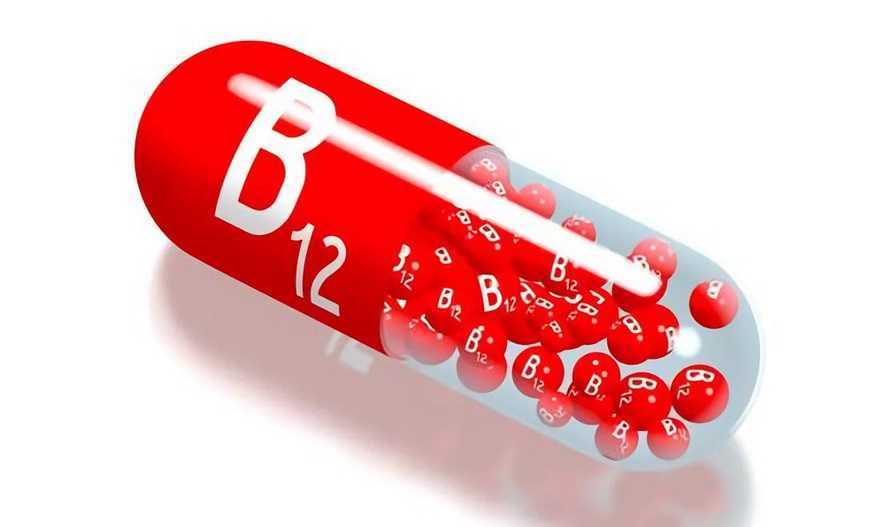 “The results of this randomized clinical trial showed that extremely high doses of methylcobalamin were effective in slowing the functional impairment in patients with early-stage and moderate ALS and were safe to use for 16 weeks of treatment. , ”Said Professor Oki and colleagues, writing a summary of the study.

The drug was well tolerated because the incidence of adverse events was similar in both study groups. The long-term effects of vitamin B12 injections are not known, but experimental therapy is currently a reasonable hope for patients who were diagnosed less than a year ago. The details of the study “Efficacy and safety of ultra-high doses of methylcobalamin in early amyotrophic lateral sclerosis – a randomized clinical trial” were published in the prestigious scientific journal JAMA Neurology.